If you are into beer and would like to increase your knowledge this post is for you. I was recently invited to participate in a workshop with MBeer. What is MBeer they are a beer school associated with Le Mondial de La Biere and are there to teach you from an initiation level to Beerologist level 2. Before you continue reading this post I have to clarify that for the time been the classes are only given in French but they are working on English ones.

The format of the classes are pretty cool and naturally involve beer knowledge but one of the best part is of course the tasting. The initiation level I took was covering different topics such as the source of the flavors, the art of tasting, beer classification and some other general topics on beer.

It was really fun to discover the 6 different sources of where the beers get their flavors. If you’re not that much into beer and just enjoy a cold one, you would be surprised of the complexity behind the process to develop those flavors.

For the tasting portion of the class it was a nice challenge after finding out about the flavors to use our eyes, nose and palet to try and recognize the tastes and scents of the beers we were tasting. Sweets, salty, acid, bitter were just a few of the bases we got to learn that day and that make you enjoy a beer in a whole new different way.  One of the fun facts I learned that day was that in general the keg is the best way to keep beer followed by the can. The bottles are naturally popular but are also a method that can be more affected by the light and alter the taste of the beer.

It’s also pretty great to be able to distinguish the classification of the beer of course there are the Ale, the Lager and Lambic but also been able to associate a beer with their origins German, English, American, Belgium with the way it is made was not something I was expecting to learn.

Choosing the proper glass for the proper beer was also something we covered. Tasting beer is pretty much like tasting wine and the proper glass will make a difference. If you don’t want to keep a bunch of different glasses around for beer the best glass to use when in doubt is a white wine glass. The shape and form should allow you to get all of the aromas and tastes you want to identify.

We finished by covering some trend in the craft beer industry and not turning an opportunity to do more tasting we also did some food pairing. Finding the right beer to go with a meal is just like finding the right wine. We had some fun pairing some beers with some cheese and made some pretty awesome discoveries but also find some mix that should never be done.

They give classes from September to April and take a break just in time to prepare for the Mondial de la Biere and enjoy beers on the terasses just like we do. A tasting booklet and a map of Quebec micro brewery are also part of the material so you can continue your beer tasting adventures. 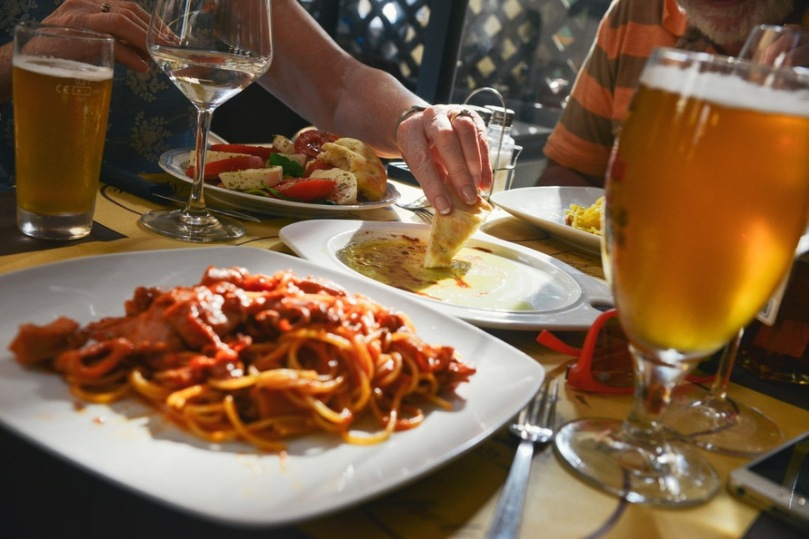 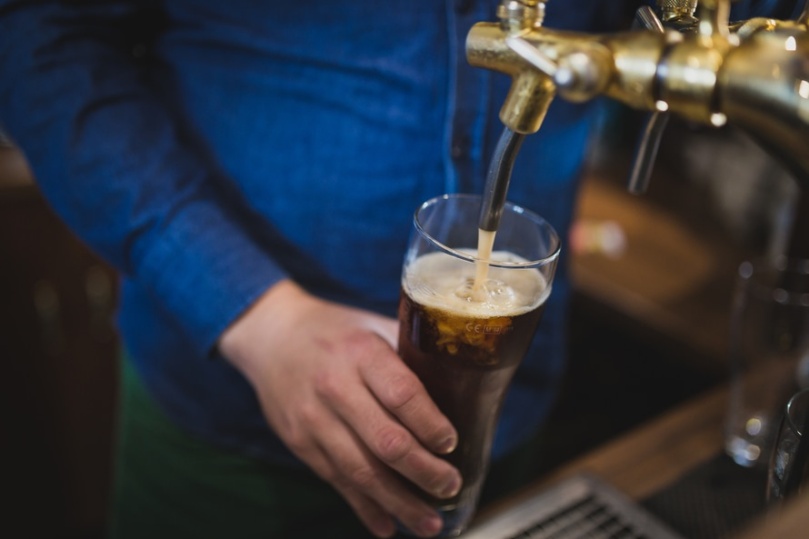