It had been a really long time since I had been here. I remember years ago when it open up I use to visit it quite often before hitting the clubs on Crescent. Now that I’m not much of a Crescent street guy I often forget to visit it.

If you have never been there, the place is really big and is layout on 3 levels including a huge bar on the main level. They also have a nice open kitchen on the mid-level that mixes perfectly with the decor.  I have to say that I was pleasantly surprise by their menu, I was invited to try their LeCHOP 2016 menu a Table d’Hote that you could get for 25$. The event is over unfortunately as I went on the last day but I’m sure it will be back next year.

I also discovered while I was there that they offer a Gluten Free menu. The Gluten Free menu includes all their pizza’s that can be made with a corn doe and also Spaghetti and Penne. This is pretty cool as I had quite a few readers asking me about Gluten free menus in some of the restaurant I visit and not been an expert in the Gluten free world it’s always hard to figure out unless clearly stated.

Our menu was Pancetta crostini’s, fried calamari, Fig gastrique lacquered duck breast served with risotto and for desert Tira Misu and Bread Puddding. The Crostini’s were really good cause they were not hard, I hate when you bite in and the whole thing comes undone and this didn’t happen in this case. For the fried calamari you would think that it’s an easy enough dish to execute but to my personal taste lightly battered keeps the taste of the calamari and that is exactly what I got. The duck was also excellent and the fig was a good pairing to go with the duck and gave it a slightly different taste that other ways I’ve seen it prepared. The deserts were also very good, Tira Misu was not too much and too sweet and light enough at the end of our meal. The bread pudding was also nice and soft and the caramel sauce that was with it gave it that extra sweetness that some crave.

I was glad to reconnect with this well establish restaurant on Crescent street and will have to add it to my list when I’m that area. Let me know if you try the Gluten free menu how it was as like I mentionned I’m neither a fan or connoisseur of Gluten free. 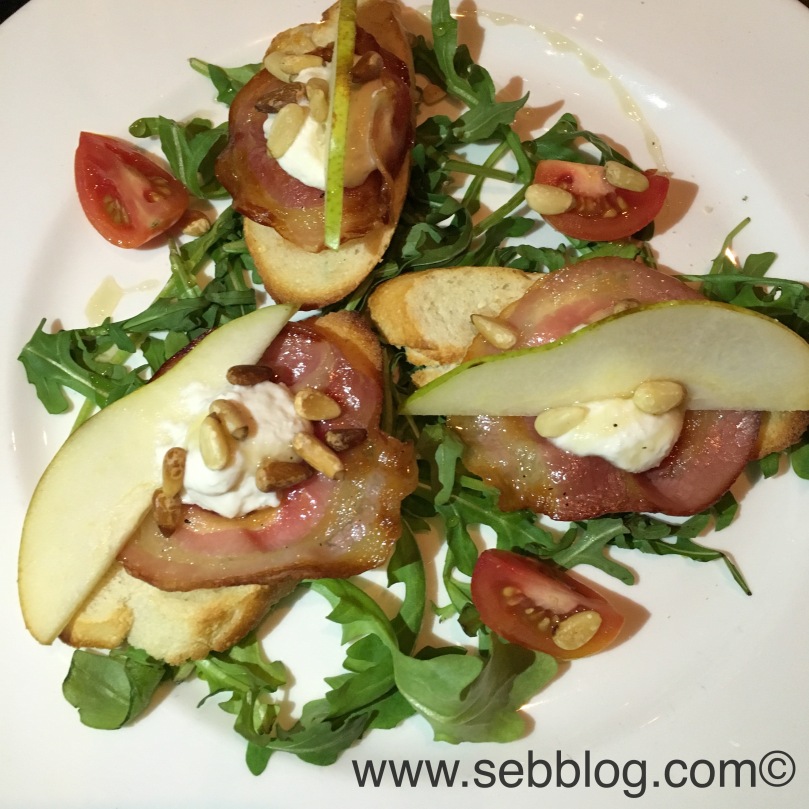 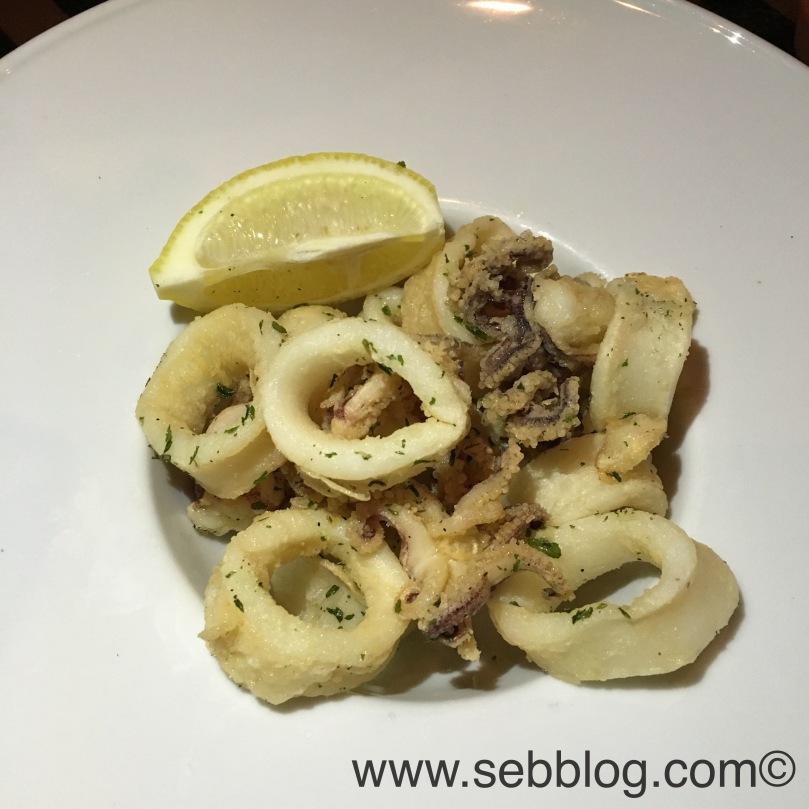 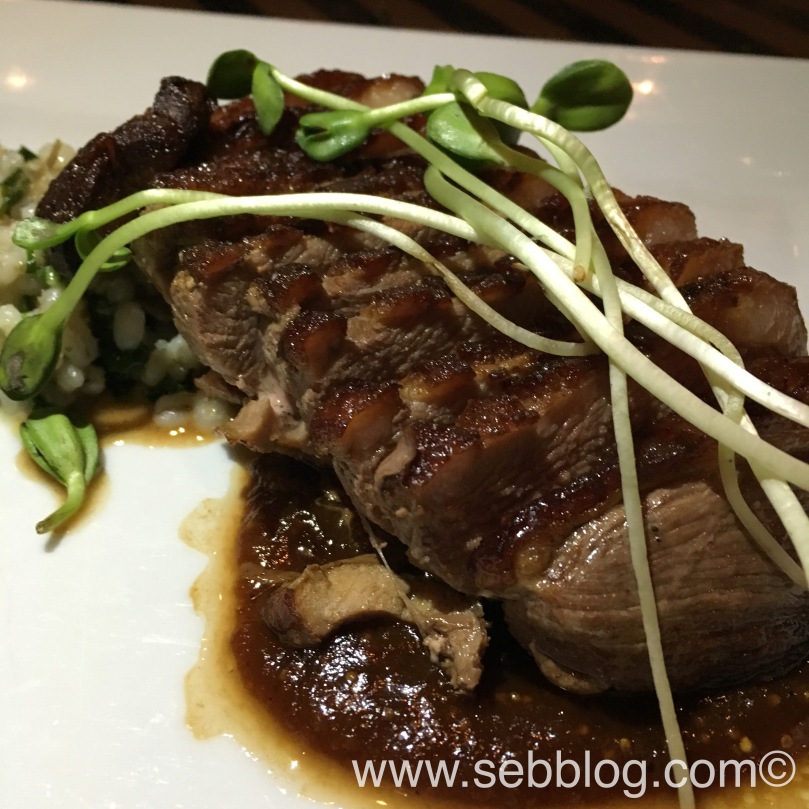 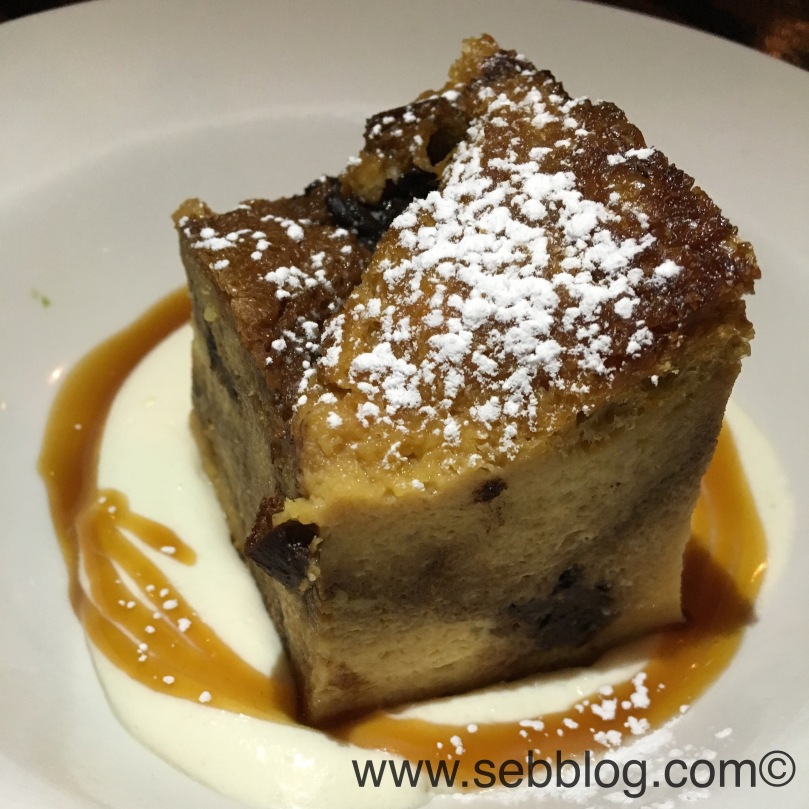 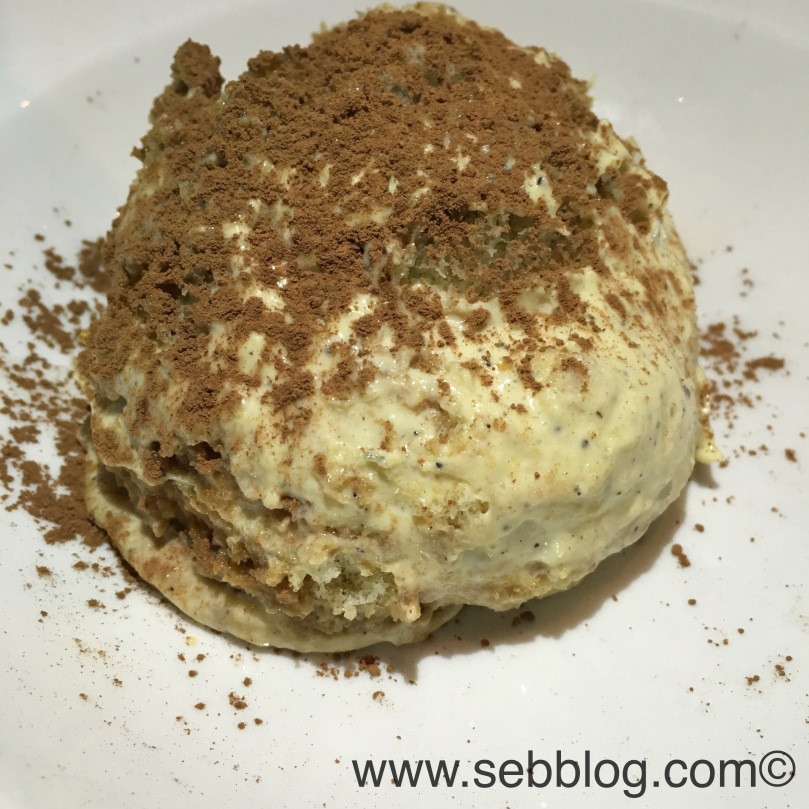