I was invited during the Expo Manger Sante to  the launch of GURU Energy Water in Canada. This sparkling energy water, the only one of its kind in the world, is available in three flavours: lime, red grapefruit and pomegranate. The organic, zero-calorie, sugar-free, GMO-free and vegan drink’s energizing properties come from natural caffeine extracted from green tea.

I’ve known Guru since their beginning back in 1999, I use to go to an After Hours called Sauna and only Guru and Water were served there. I was never a huge fan of energy drinks but you had to do what you had to do after a night out and trying to last till sunrise. Little did I know back then, as it was not as popular as it is today, that Guru was the pioneer of the first all natural energy drink in the world.

I got to try the water and it’s pretty good, my favorite flavour is pomegranate, followed by lime. Red grapefruit is still good but I was never a fan of that taste. I sometimes regret having an energy drink because of the sweet taste the beverage has. Good thing with the Energy Water is that it’s just like sparkling water with a light flavour but that still gives you that energy boost.

The product was launched in the U.S. in 2015 and is currently available at Whole Foods, the largest retailer of natural products in the country, and a growing number of grocery chains. It has been well received by consumers and U.S. magazine Vegan Health & Fitness bestowed the product with its “Best Beverage Award” earlier this year.

GURU Energy Water  contains zero calories and no sugar, instead using two natural and organic sweeteners: erythritol and stevia extract. It also comes with naturally sourced caffeine that is extracted from organic green tea through a process that eliminates its bitterness and retains its energizing qualities and valuable antioxidants.

GURU Energy Water has as much caffeine (100 mg) as an average cup of coffee or approximately two cans of soft drinks.

GURU Energy Water is available online at www.guruenergy.com and in most grocery and convenience stores. Each 355 ml can contains 100 mg of naturally sourced caffeine and retails between $2.69 and $3.49. The product, which comes in recyclable packaging, received the “Canada Organic” certification from Ecocert Can 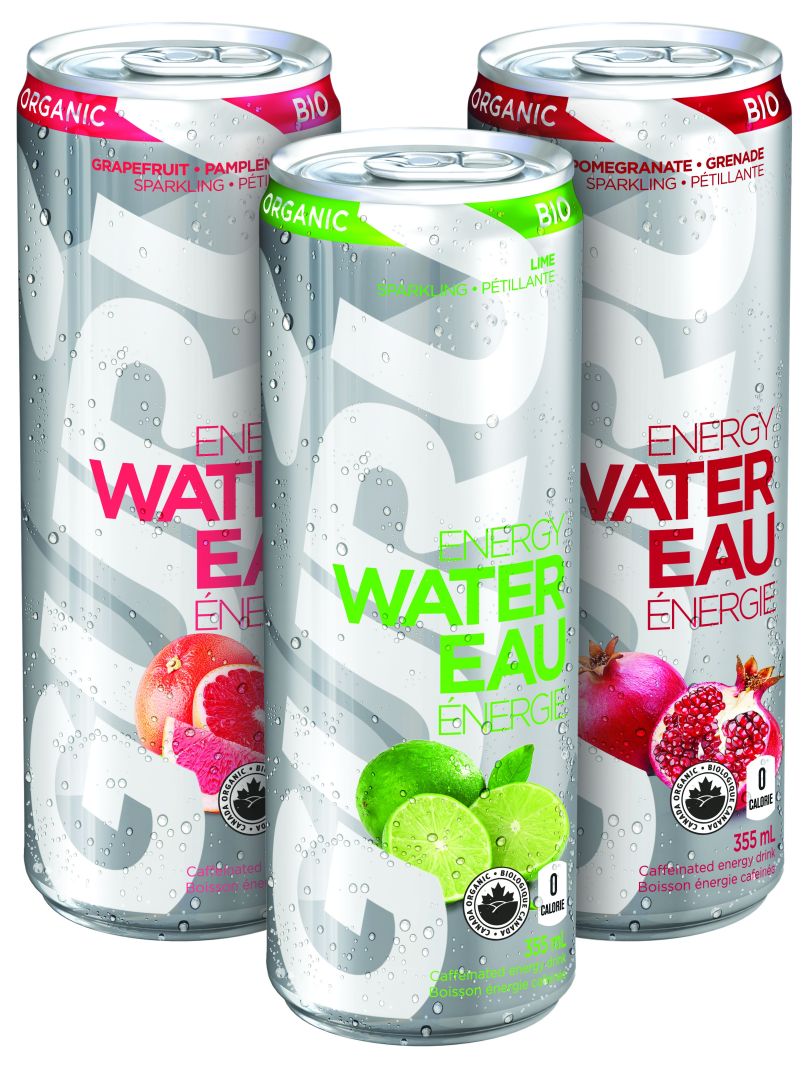