As much as I’m loyal to the places I like, I always like to try new venues. Few months back I had heard of the opening of this new place but after a few weeks I didn’t hear any buzz about it. It’s obvious that there are a lot of new places opening in Montreal but if I someone would ask me which one to try, I would have to say Spirit House. Guess it all depends what you are into but if you enjoy cocktails and good food that would be a place for you. The decor is cozy with dimmed lights and a long bar as you walk in that is very well stocked. I’ve seen some bottles there that you don’t see everywhere else. They also have a nice area in the back that feels more like a lounge than a dining area, but we opted to sit at the bar. While looking at the menu I ordered an Old Fashioned since I had heard that they made a pretty solid one. Rumors were true, I enjoy my Old Fashioned in quite a few places but this one as to be one of the best I’ve had in a long time. They also have an extensive array of Scotch and Whiskey’s which also included Japanese Whiskey something you don’t see at many bars in Montreal.

Looking over at the food, everything looked good and after asking for recommendation to our waiter he confirmed what I had already preselected. I went ahead and ordered the Chorizo Medallions as an appetizer and the Fried Chicken as my main course. So we could sample more of the food my friend went for beef short ribs Tacos and Apple Bourbon Pork sliders. Warning… this is a lot of food. We didn’t realized it when we ordered but when it all arrived we were surprised by how much food was sitting in front of us. Since the Fried Chicken is a half chicken slightly battered in their spice mix and cooked in a Bourbon sauce, I barely tried the other dishes but definitely liked what I tasted. 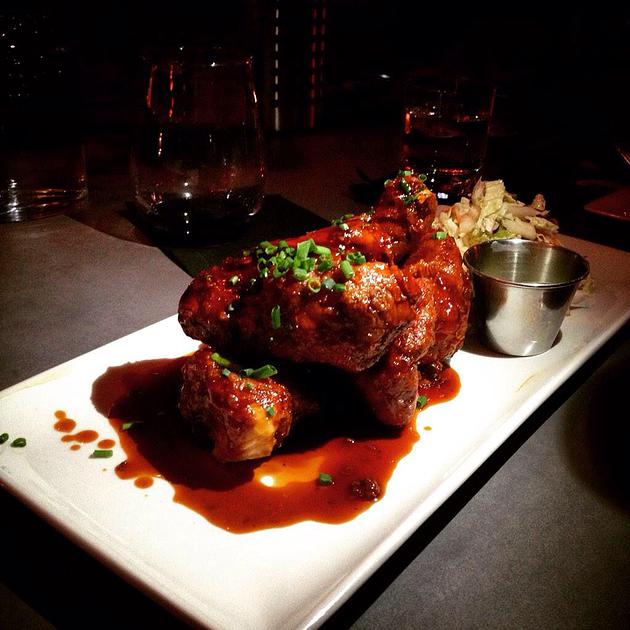 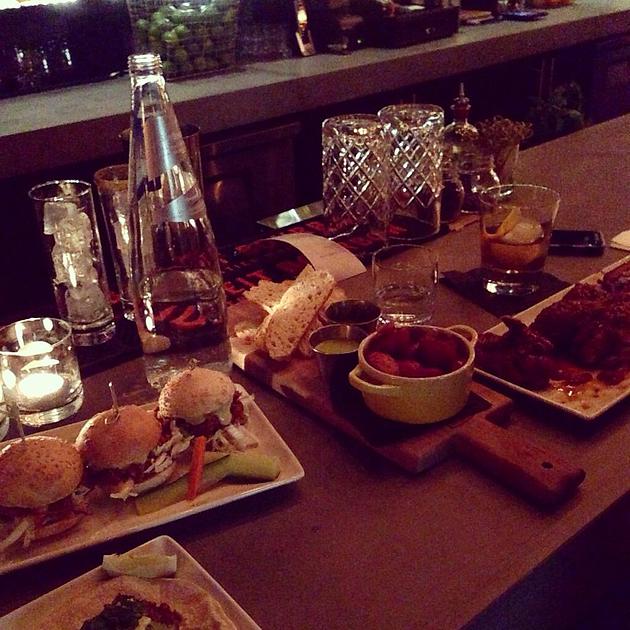 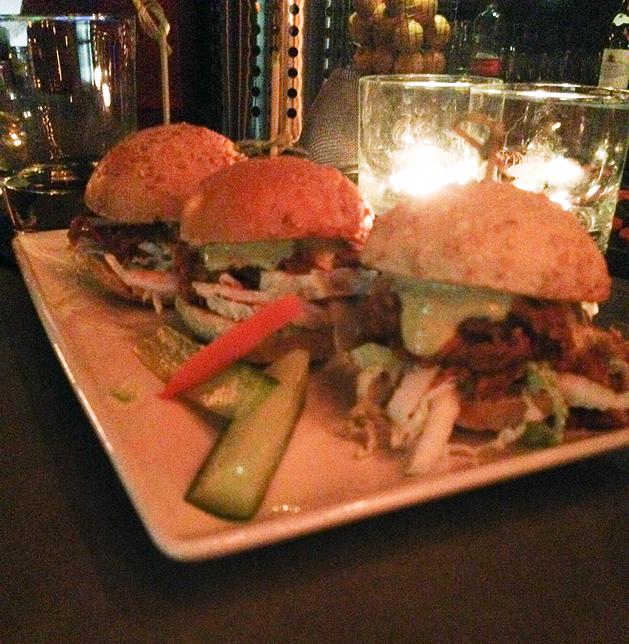 I finished the night a Manhattan in hands which was also delicious thinking that this place might be one of the place I will become loyal to.