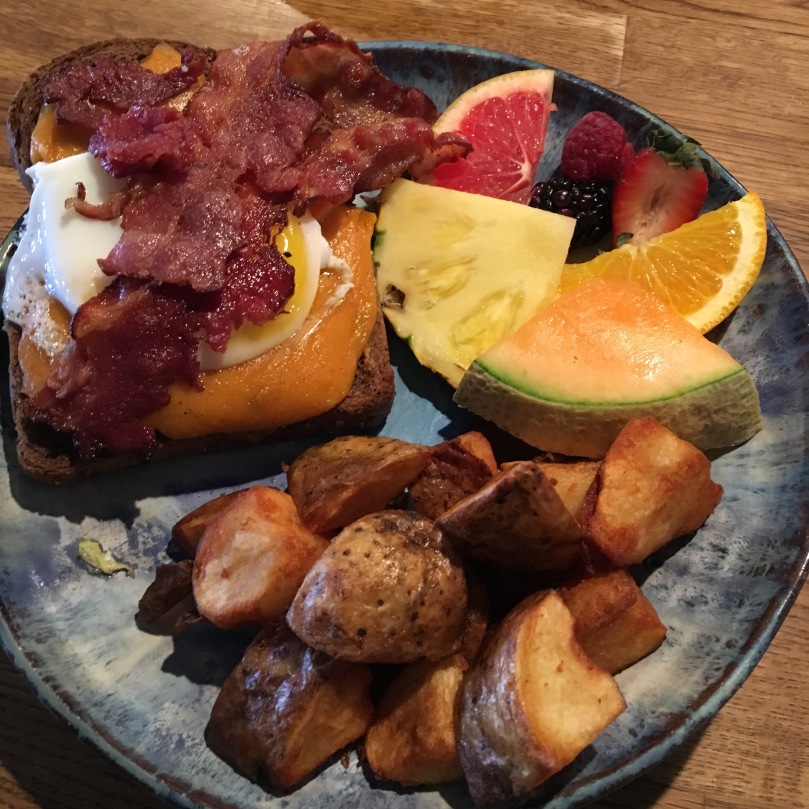 Sunday morning are often a good and a bad idea to go for brunch or breakfast. Since you’re usually not the only one who had it there can be some huge lines at certain establishments. Looking for a new place to try, I ventured a little out of my usual neighborhoods and ended up in Rosemont. I don’t go there very often but I have a couple of places in that area on my list to try.

Beaufort Café was one of them and just showing up  I had the pleasant surprise of not finding a line at the door. They had some tables available but we decided to sit at the diner counter which also gave us a view to the kitchen and to the dishes that were prepared. The plates that were coming out looked good and studying the menu I found some very interesting choices. When I say interesting I mean mixes of ingredients, presentation and choice of products that you don’t usually find on the menu.

I was hesitant between a couple of choices but the Welsh Breakfast really intrigued my pallet. I guess it was the same for my friend as we took the same thing except that I ordered bacon as an extra. The Welsh breakfast consists of a grilled cheese on rye molasses bread, Welsh Rarebit and topped with an egg over easy. It also came with some fruits and for cheese you had the choice between cheddar and blue cheese. I had mine with cheddar and the fact that Welsh Rarebit is a sauce made of cheese gave the grilled cheese a great taste but not too overpowering or too salty. We both agreed that we had made the right decision by choosing this dish and might stop by again to try something different next time I’m in the neighborhood. 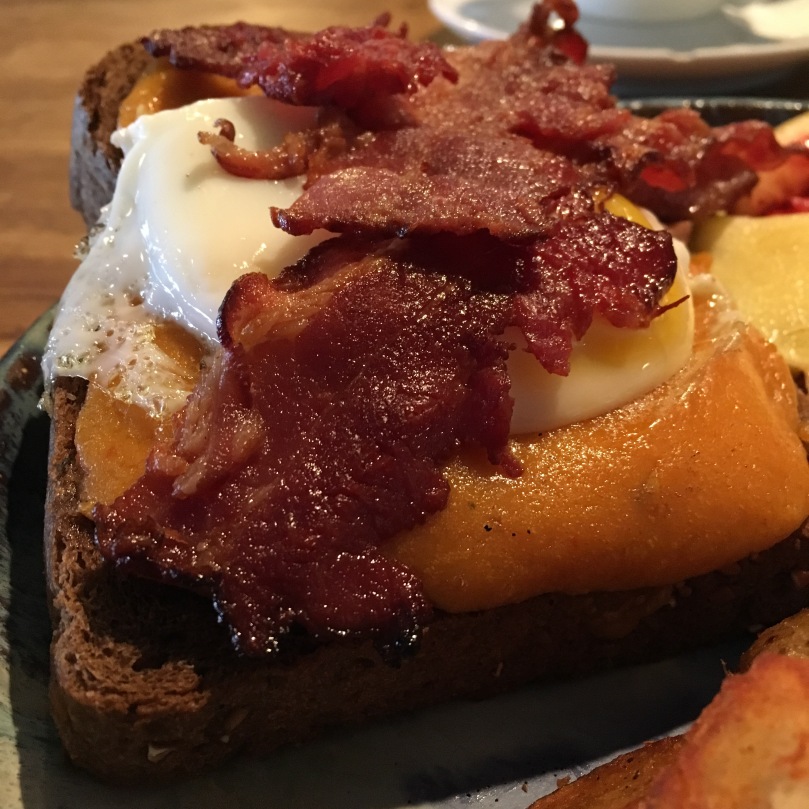 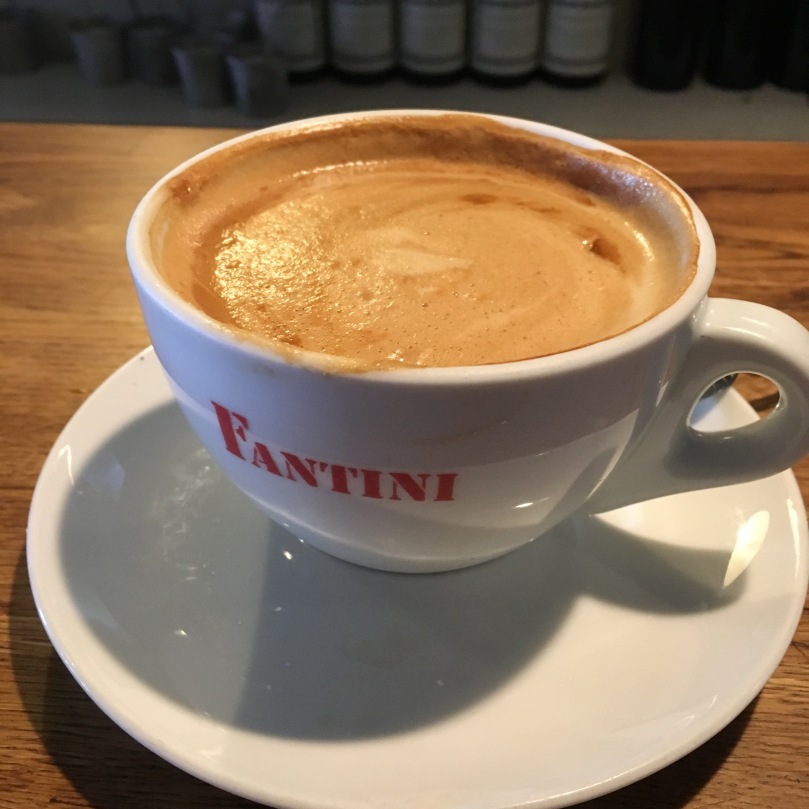